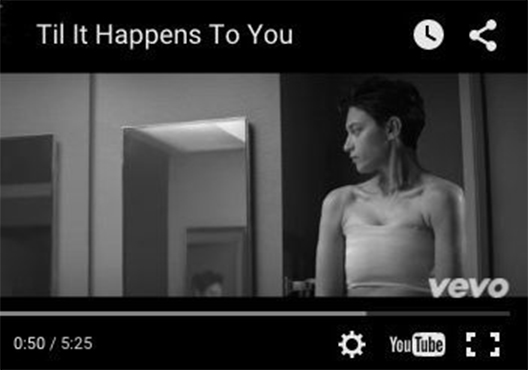 Campus Sexual Assault The Abaunza Group directed the social media campaigns around the stirring documentary on campus sexual assault, The Hunting Ground. In September 2013 we coordinated the release of the music video for Til it Happens to You, the theme for the film,... END_OF_DOCUMENT_TOKEN_TO_BE_REPLACED 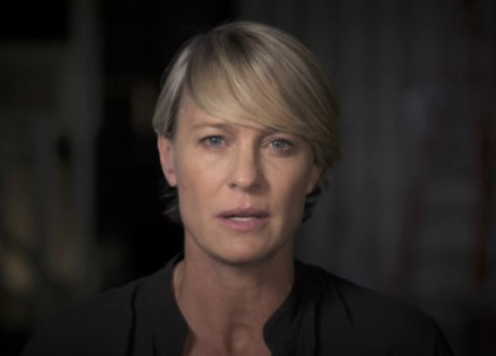 50 for Freedom: Ending Modern Slavery The UN’s International Labour Organization has launched the 50 for Freedom Campaign. The goal of the campaign is to encourage at least 50 UN member States to ratify, by 2018, the Protocol to the Forced Labour Convention.... END_OF_DOCUMENT_TOKEN_TO_BE_REPLACED 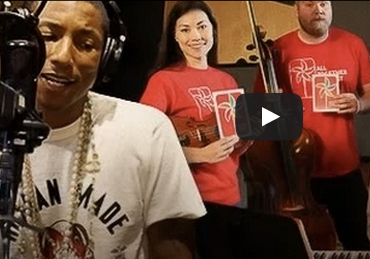 Red Card to Labour: Music Video There are 168 million children working as laborers today, 85 million of them doing hazardous work. ‘Til Everyone Can See is a music video supporting the UN’s International Labour Organization’s Red Card to Child Labour... END_OF_DOCUMENT_TOKEN_TO_BE_REPLACED