Hollywood Reporter: How ‘Sherlock Holmes’ Turned Hans Zimmer on to the Roma Cause

When Germany-born Hans Zimmer signed to compose the score for the second film in director Guy Ritchie’s edgy adaptation of Sherlock Holmes, it might have seemed like just another four-star assignment in a career that stretches over more than 100 films. But along... END_OF_DOCUMENT_TOKEN_TO_BE_REPLACED 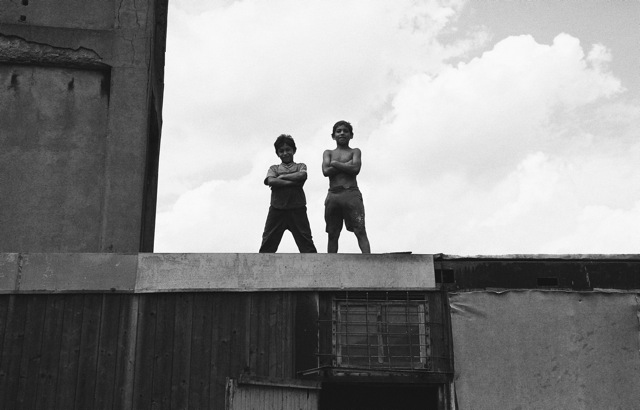 Deserve Dignity: The Plight of the Roma

Deserve Dignity: The Plight of the Roma In August, 2011 Bonnie and Hans Zimmer traveled to Slovakia for an inside visit to the Roma communities of Eastern Europe. The Roma have for centuries been one of the most persecuted populations in Europe, discriminated against... END_OF_DOCUMENT_TOKEN_TO_BE_REPLACED