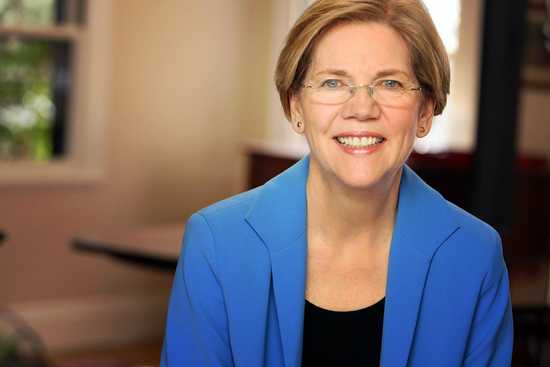 Protecting the Consumer In September, 2010, Bonnie was called in to help rally support for Harvard economist (and now Senator) Elizabeth Warren and the agency she proposed to protect consumers from fraudulent and misleading practices on the part of the banks and... END_OF_DOCUMENT_TOKEN_TO_BE_REPLACED 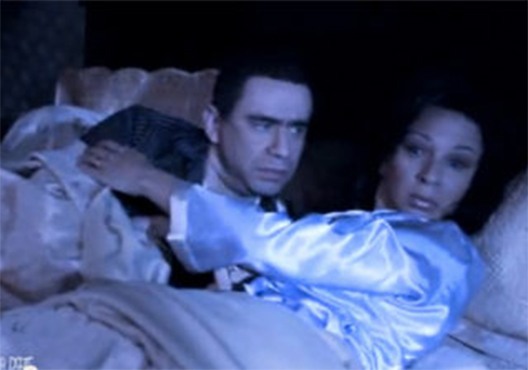 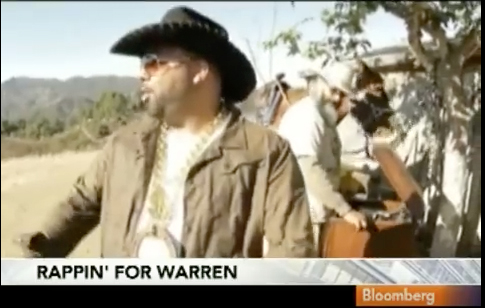 Consumer Financial Protection: Viral Video One of the Abaunza Group’s web sites, Main Street Brigade, was a political activism site supporting financial reform. The site mobilized users in support of Elizabeth Warren, the Harvard Economist who conceived of the... END_OF_DOCUMENT_TOKEN_TO_BE_REPLACED