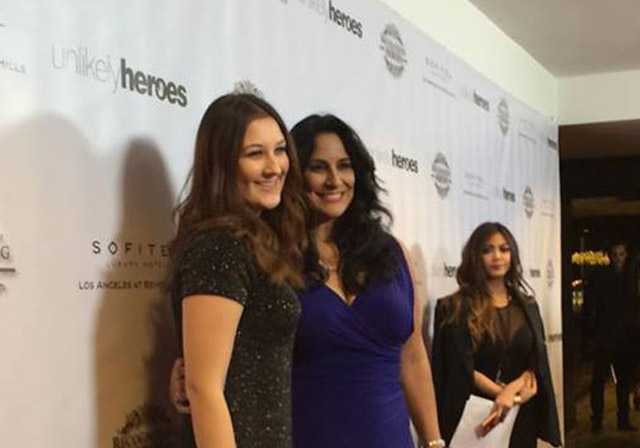 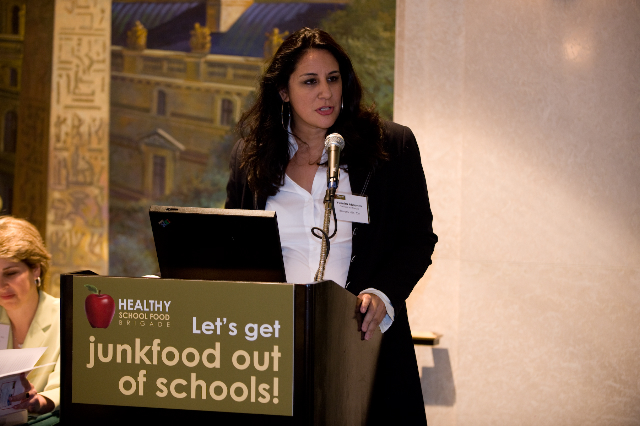 Press  Op-Eds / Reports (she wants these front and center)  State of SIE (this is the link to the full report but her pages are 138-141, not sure if you want to link the whole thing in one section and maybe her pages in a “featured” section of the... END_OF_DOCUMENT_TOKEN_TO_BE_REPLACED 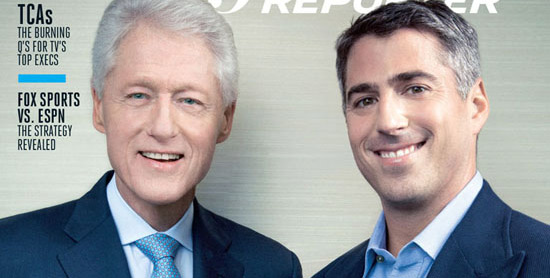 Hollywood Reporter: How ‘Sherlock Holmes’ Turned Hans Zimmer on to the Roma Cause

When Germany-born Hans Zimmer signed to compose the score for the second film in director Guy Ritchie’s edgy adaptation of Sherlock Holmes, it might have seemed like just another four-star assignment in a career that stretches over more than 100 films. But along... END_OF_DOCUMENT_TOKEN_TO_BE_REPLACED
« Older Entries