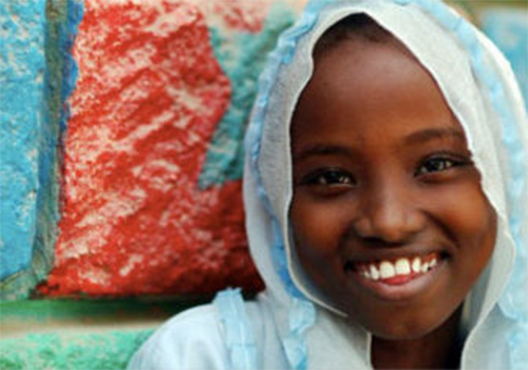 TheCommunity.com has announced that Bonnie Abaunza will chair the Advisory Board for the site’s upcoming campaign to raise awareness on the Universal Declaration of Human Rights.

TheCommunity.com is a social network for peace and human rights. Twenty seven of the living Nobel Peace Prize winners have participated in projects on the site, as have notable artists including Bono, Michael Douglas, Paul Simon, Peter Gabriel, George Clooney and others.

The campaign, expected to release in May, 2013, includes video messages and print ads for the Universal Declaration of Human Rights from such notables as Archbishop Desmond Tutu, Paul McCartney, Robert De Niro, Ron Howard, Morgan Freeman and others.