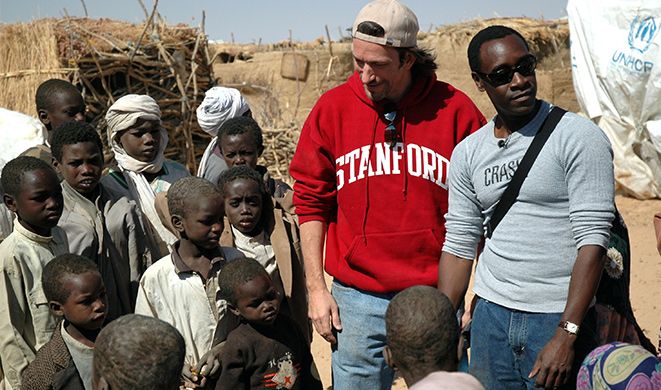 Bonnie Abaunza, founder and President of the Abaunza Group, has accepted an appointment as a Senior Non-Resident Fellow for the Enough Project.

The Enough Project fights to end genocide and crimes against humanity, focused on areas where some of the world’s worst atrocities occur, including Sudan and the Democratic Republic of Congo. The group gets the facts on the ground, uses rigorous analysis to determine the most sustainable solutions, influences political leaders to adopt their proposals, and mobilizes the American public to demand change.

Enough was conceived in 2006 by a small group of concerned policymakers and activists who wanted to transform their frustration about inaction into pragmatic solutions and hope. Co-founded by Africa experts Gayle Smith and John Prendergast, and based in Washington, D.C., Enough launched in early 2007 as a project of the Center for American Progress.

Bonnie’s role as an Enough fellow will allow her to contribute to the group in a variety of ways, including providing strategic advice, reviewing policy papers, providing rapid response quotes, and writing products such as research papers, field dispatches, op-eds, online newsletters and blog posts. Senior Fellows also represent Enough on panels or at other events.